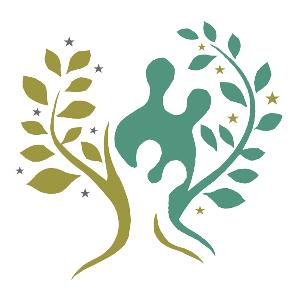 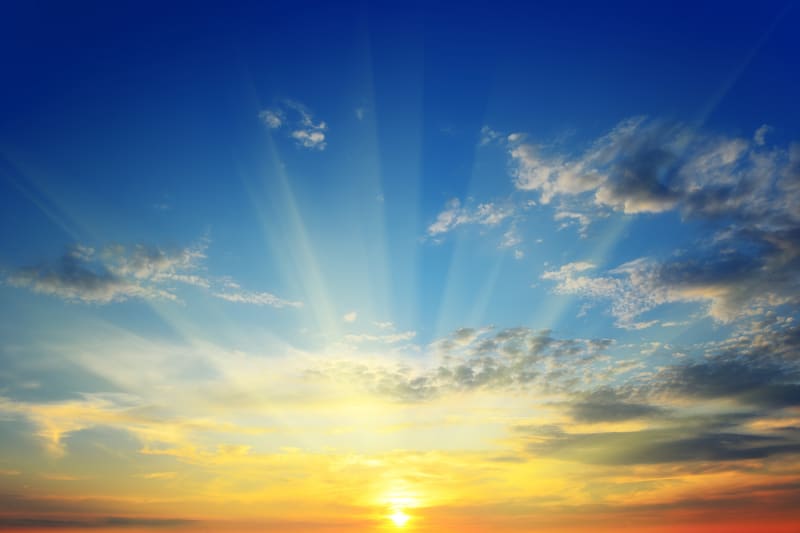 I GOT MY LIFE BACK

Angela, (not her real name), has been availing of the services of CALMS for the last eight years. Like many young Derry woman, Angela left school at 16. Angela, now in her late fifties, got a job working in a prominent factory and remained their until its closure in the 1990’s . The working week became part of Angel’s routine she worked along side the same people, worked the same hours and took the same holidays, “I loved going to work everyday” she said smiling: “ I had so many close friends and I really enjoyed the craic”. When the factory announced its closure in the late 1990’s Angela said she wasn’t” one bit bothered and put it down as one of those things”. What followed for Angela was almost unbearable. After losing her job, her life, as she knew it had completely changed and she simply didn’t know what to do. “I was depressed for about four years” she said “I couldn’t do anything my head as a complete mess.  Life was not the same and I had to do something”. “In fairness to my Dr., he did his best but there’s only so much they can do “,  she explained . “He gave me the CALMS phone number and told me that it was up to me to contact them. I mulled it over for three weeks and I called them up”.

Angela didn’t know what to expect when she first went along to CALMS . However one thing she was certain of was that she wanted to feel better.

“I am so glad that I made that phone call” . She added “I have got my life back again and I have met new friends and have gotten involved in new activities”.

CALMS WAS MY LIFE SAVER

Denise, (not her real name) , started to realise that she needed help when her husband died several years ago.

“Before my husband died I was nursing him and running my own business as well as carrying out the normal day to day duties of running a busy home”.

The death of her husband was to have a profound effect on Denise. She went from a successful and outgoing business woman to someone who was afraid to step outside of the family home.

Denise’s stress and anxiety became so bad that she even feared when the  phone or the door bell would ring.“I was a complete shadow of my former self” she said “I didn’t know what was wrong with me; it was a very dark time for me”. A close friend recommended that Denise try CALMS. “When I first came to CALMS I didn’t know what was wrong with me. All I did was cry” She added: “CALMS is a safe house , a secure house and a sincere house. I knew after my first visit that everyone here was completely genuine. The people here treated me like a human being and made me feel normal. “If it wasn’t for the people here I don’t know where I would be. CALMS was my life saver”. 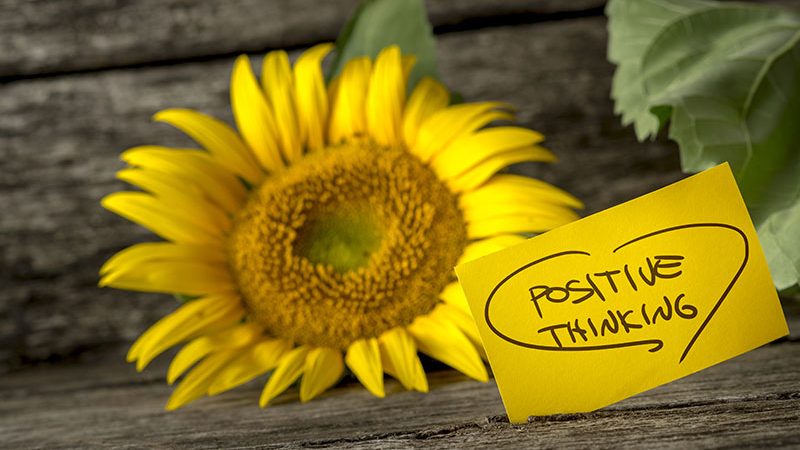